How do we tell our children and grandchildren about the realities of war? A few years ago I published that book: London during the Blitz, written by a now-elderly gent called Brian James about his childhood. Called Dangerous Skies, he wrote this lightly fictionalised account of his childhood, so his grandchildren could have some idea.

When I was growing up, the Vietnam War was grinding to its ignominious end and was already being hashed out in storytelling. Catch-22 had a cult following even though it was about WWII. M*A*S*H, about the war in Korea, was a TV hit comedy. The film of the musical Oh! What a Lovely War (World War I) finally wound its way up to my tiny community of 200, where we all puzzled over the peculiar accents. The Deer Hunter and Apocalypse Now had massive impacts. On my parents’ shelf All Quiet on the Western Front (World War I), and it was pressed into my too-young hands. And Kurt Vonnegut was the edgy voice of pop lit with his rage about the destruction of Dresden by the Allies in his masterpiece Slaughterhouse 5. As the previous generation chewed over its wars and the boomers sought to explain the post-world-war wars, it’s not an overstretch to say that the dominant theme of storytelling during my adolescence was war.

But something was always missing from these stories: war from a child’s perspective. What it felt like to be a kid in the park or at school or going to the shops with your mother, while your home is being bombed, your father and uncles are all away fighting, and your world vibrates with fear and desperation.

We’re lucky that war from a child’s perspective is not a known story. Blessedly lucky.

For adults it’s a madness (Catch-22, Apocalypse Now), a moral calamity (Slaughterhouse 5, The Deer Hunter), rank confusion (All Quiet on the Western Front), so awful all you can do is laugh (M*A*S*H, Oh! What a Lovely War). There’s precious little heroism and even less reason.

So how must it be for children when they see images of war involving children ? What can we say to them?  Sometimes fiction and memoir can help them safely be inside  that experience

Dangerous Skies is a gripping account, and gripping in unexpected ways. There’s the omnipresent threat from the skies above. But also, the rise of crime as policing dissolved and homes were left without defenceless. As a child, Brian got sucked into a children’s gang of looters. Escaping from this gang and surviving the streets makes this a thrilling read for all ages. More to the point, it’s an insight into how children live through war. It’s tragic, exciting and all too human.

You can buy copies of Dangerous Skies from the Claret Press website or from any bookshop or platform. It’s available as a paperback, an ebook and an audiobook. 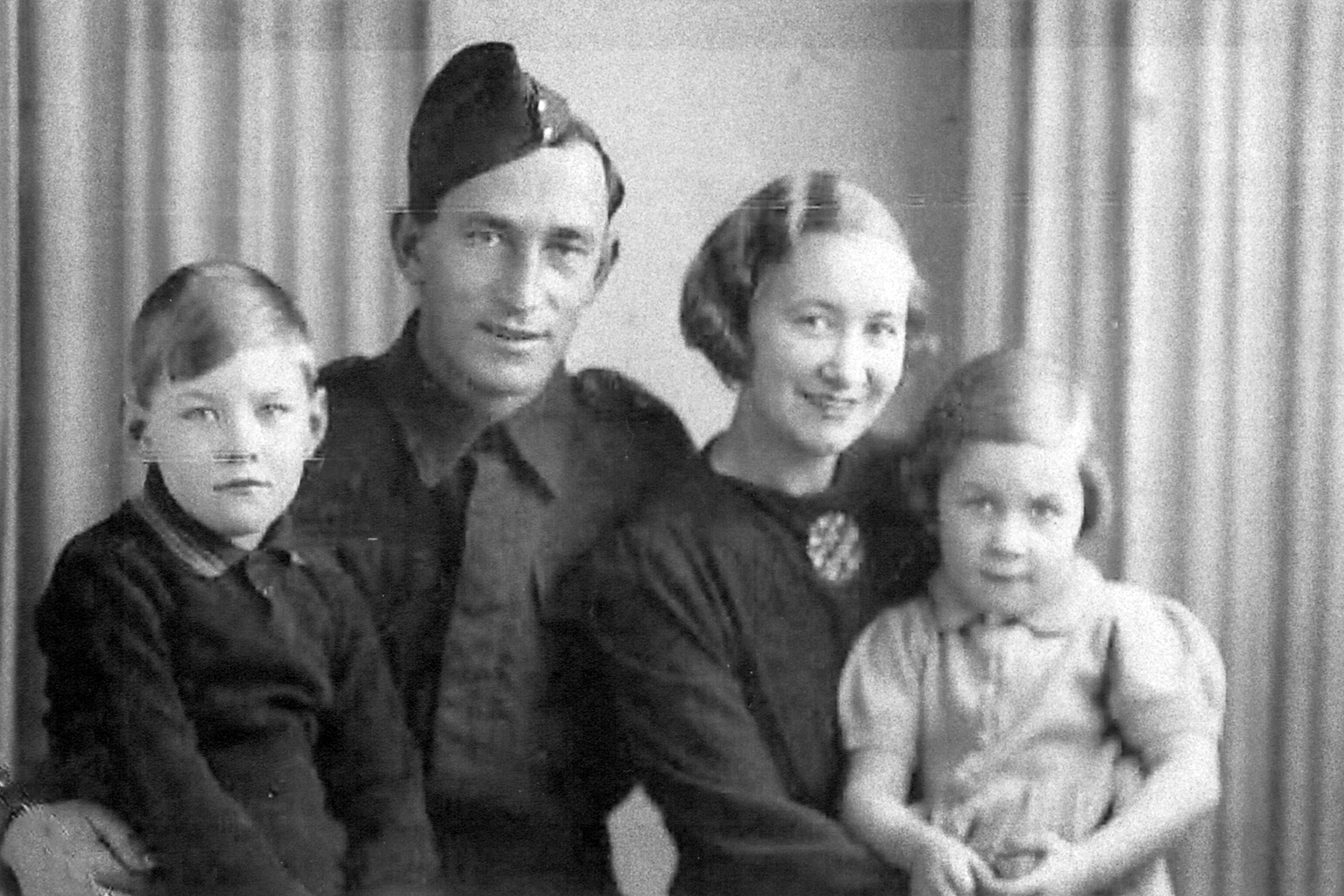 by Katie Isbester
of Claret Press 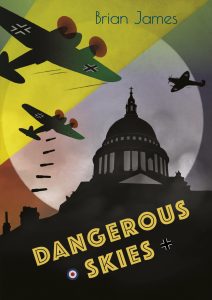