My name is Nick Cook and I’ve been a confirmed science fiction author now for nearly fifteen years with over fourteen published books to my name. Before that I worked for twenty years in the computer games industry as an artist and art director, so you could say that I’ve always been a professional dreamer.

My love of science fiction has its roots in growing up during the space race era. The moon landings left a lasting impression on me. I strongly believe that humanities longterm future is to become a multi-planetary species. And the science fiction I grew up was filled with that compelling vision. There was one film imparticular that had an enormous impact on me during my formative years and was 2001 – A Space Odyssey. And it was through this movie that I discovered Arthur C. Clarke’s books. After that I was hooked for life and have forever dreamed of going into space myself one day.

I’ve always been drawn to writing, a journey that started at the tender age of twelve when I read Lord of the Rings and was first wowed by Tolkien’s imagination. They say most authors have a trigger book, the one that set them on a journey to becoming a writer and Lord of the Rings, was mine. One of the most important aspects of that formative experience is that ever since, I’ve been drawn to epic story telling that spans many books and where as a reader you can get lost in the universe of that story. I also like a story to be well layered with many story threads and centre around characters that you really care about, something that I always strive to achieve with my own books.

I have been both traditionally and indie published, but I have to say my heart has been absolutely captured by the indie model. The ability to have complete creative control, including over marketing was a real breath of fresh air. You can also be far more agile than many of the traditional publishers, not to mention the most important aspect that you often have a very direct connection to your readership right around the globe and which I find an absolute joy.

All my sci-fi work is linked together and is known as the Multiverse Chronicles, an epic series of interlinked stories that follow humanity’s struggle to survive across parallel universes.

I’m probably best known for my Earth Song series, an international best seller, that follows the story of Lauren Stelleck, a former radio telescope operator at Jodrell Bank who was one of the first to intercept a very unique first contact signal from an alien race. Ever since she’s been on the run from both MI5 and a mysterious organisation know as the Overseers who are desperate to suppress the truth she’s learnt about UFOs. However, when strange crystal runic symbols start to appear across the Isles of Orkney, Lauren becomes convinced that once again an alien intelligence is reaching out to humanity, but if so why? With a ruthless enemy closing in fast, Lauren teams up with Jack Harper, an archaeologist and UFO sceptic, in a last desperate attempt to unearth the truth. Together can they discover the source of the strange activity on Orkney? If they fail, humanity will stand alone to face a threat coming for us from the stars.

Readers have often told me how visual they find my writing style and that’s probably everything to do with being also being an artist. As I write, I often picture the scenes in my head and the more real I can make them in my imagination, the more vivid they come across on the page. However, the trick here, one that I’ve learnt with experience, is to not spoon feed your reader every single detail of a scene. It’s important to leave room for the reader’s own imagination to do some of the heavy lifting and fill in the blanks. I sometimes think of this as a creative contract between the author and the reader where getting this balance right allows the real magic to happen and where the writing takes on a life of its own.

I have written two other trilogies, Cloud Riders and Fractured Light (links at the bottom of the articles). I have also nearly finished a brand new time travel book called Inflection Point and set in Oxford on the eve of the outbreak of the First World War. The amount of research I’ve had to carry out for this book has been immense, but really enjoyable. What’s been really fascinating has been researching Oxford in 1914 and learning an awful lot more about the city’s history in that era. For example, horse drawn omnibuses were only just starting to be replaced by buses from the William Morris company and the city council still favoured gas street lights over the new fangled modern variant that used electricity! The things you learn when you are writing a time travelling book. I love my job!

Anyway, if you would like to learn more about my work and also about me, please check out my book and social media links below, including the opportunity to pick up a free Kindle copy of my novella, The Signal, by signing up to my newsletter. 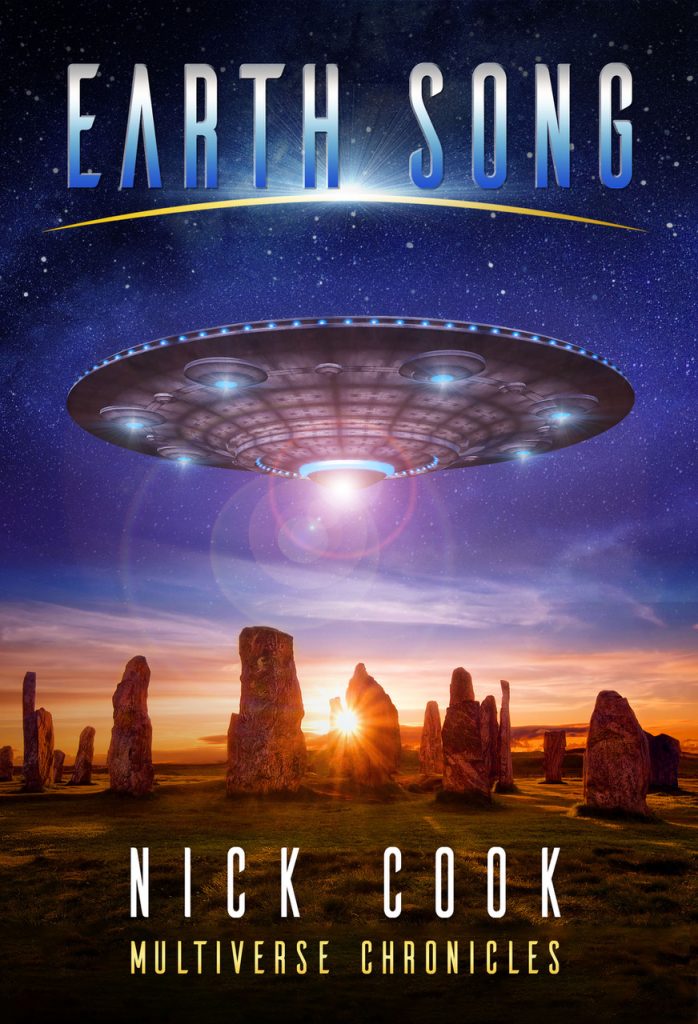 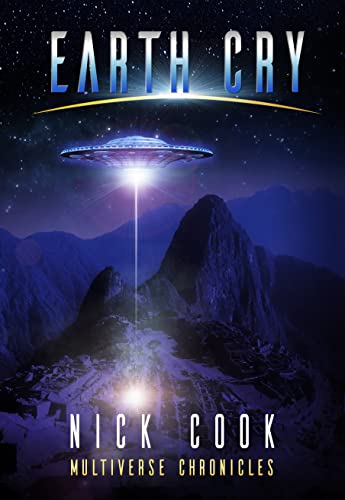 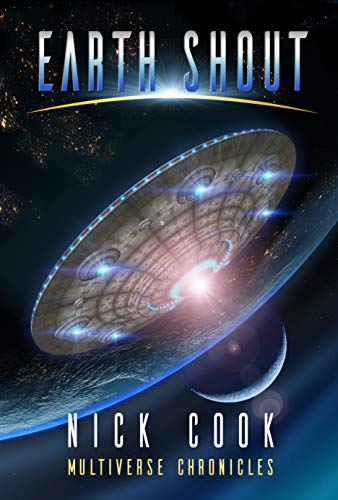 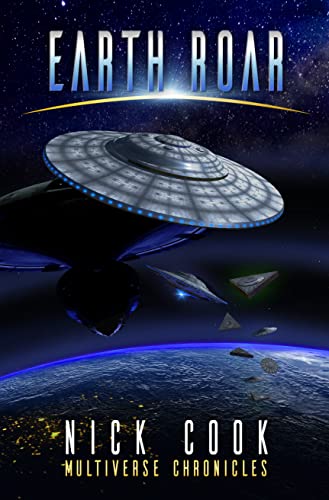 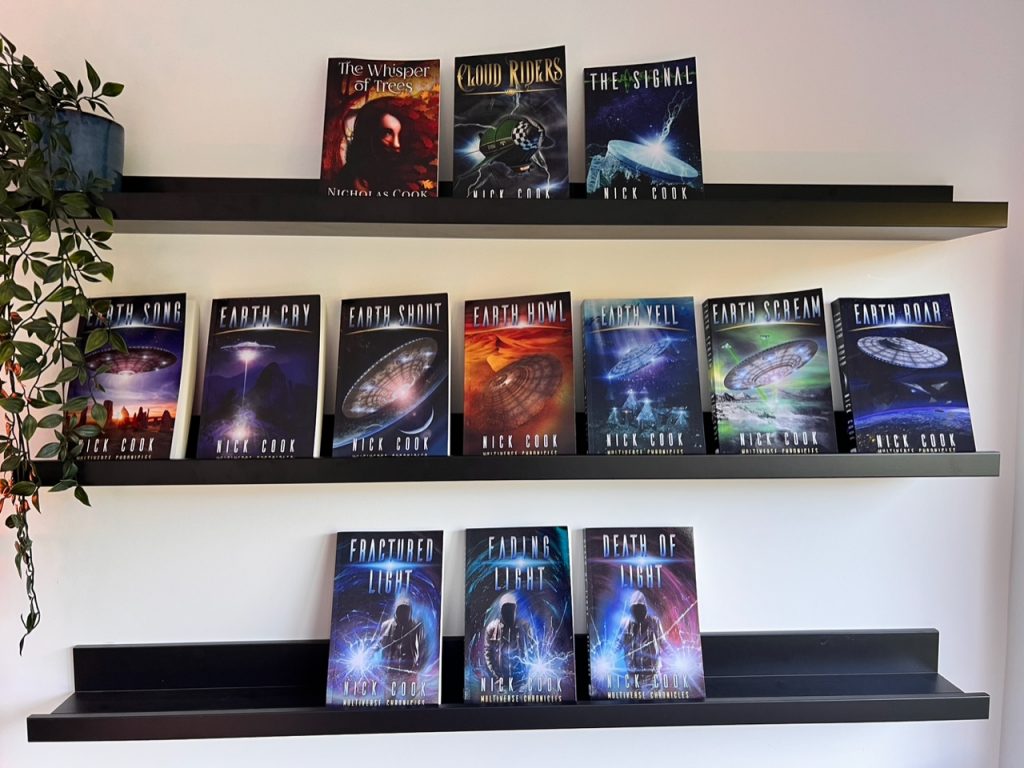