Writing against the odds 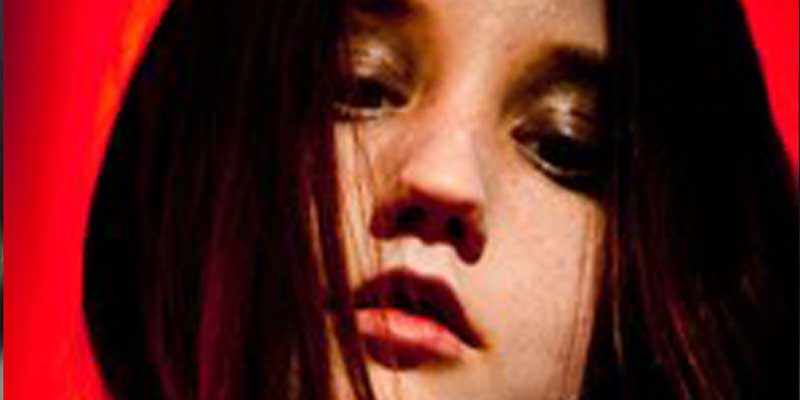 Sarah Gray is known for her short story collections of supernatural and psychologically dark thrillers, which have been praised by Tracy Chevalier and Clare Balding, no less.  She says,

Since childhood I’ve been fascinated by anything ghostly, supernatural or darkly humorous – I’d even say I’m obsessed. My first two collections, Surface Tension and Half Life, are resplendent with curious stories that cause disquiet and heartache with a thrilling sting of pleasure. My recently published, Urban Creatures completes my dark trilogy. 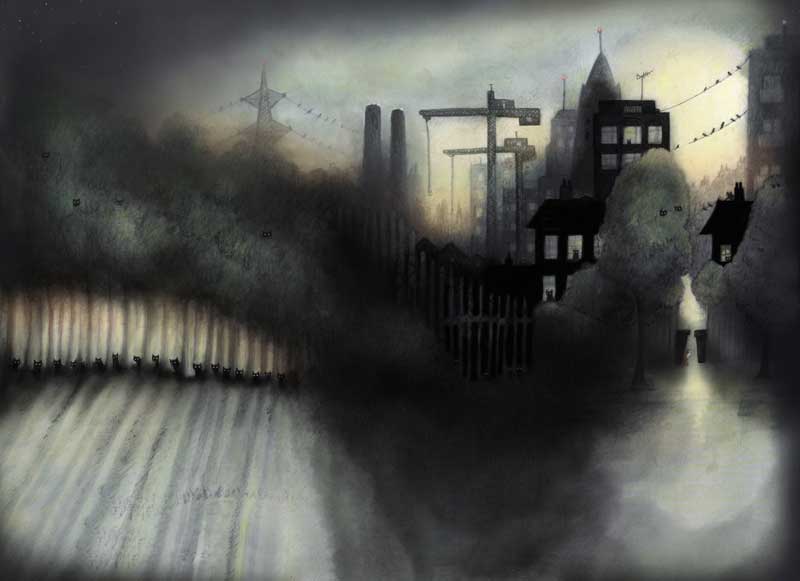 As a child I was always nervous. Being unusually small for my age, made me acutely aware of my powerlessness. I waited for the worst to happen, waited for my delicate world of finely balanced calm to turn into chaos. Then it happened; at the age of 11, a school friend tricked me into watching, George A. Romero’s Dawn of the Dead. The experience was terrifying. It made me physically sick for two weeks and every night for a year I begged my elder sister to share her bed. I couldn’t say the word zombie until I was 24.

What was truly frightening was this: the world had changed, gone so entirely wrong that there was no way to make it right again. No matter what you do the zombies will get you in the end.

This was in direct contrast to my subsequent experiences with horror. On my regular Friday night sleepovers at my grandparents’ house I was allowed to watch a variety of Hammer House of Horror films. This was safe, cosy fear with a frisson of excitement: being up late with my aunts and uncle, watching horror films and eating super noodles was a double-edged treat.  I could indulge my fear. The films were scary, but we laughed together, they were ridiculous too.

Horror stories are controlled chaos. We become fascinated with what frightens us. As dark-story aficionado Shirley Jackson states ‘I delight in what I fear ‘. It becomes a dare: can I face the next door opening, the next bang, the next surprise attack? As a child I would imagine a seemingly endless variety of horrific scenarios and outcomes as I would lie in bed or walk home alone. Everything became a threat; my bedroom curtains, the noise of the boiler and the woods at the back of my house. My level of fear would depend on how safe I felt, how much in control. The world is scary and illogical. Our level of control an illusion. These insecurities fuelled me to tell stories. Fear allowed my imagination free reign.

My fascination is with the psychological and the mundane things that haunt us. Horror is a great way of talking about the human condition while still maintaining an air of titillation and excitement for the reader. The conditions are safe, it’s a story after all, but what I am really telling the reader is that the real horror is in the everyday: betrayal, abuse, disease, old-age and death. These can’t be escaped, much like a zombie apocalypse. Ghosts and zombies were human after all.

In my stories, the characters are forced to endure their own personal haunting: domestic abuse, anxiety, depression or repressed sexuality – there’s an apparition for every situation and condition. I start with a concept or issue and build the story world and characters around it. At the top of my drafting notes I write out a clear statement of meaning – everything in the story must correspond to it – beginning, middle and end. I construct the narrative by adding other elements; structure, tone and character, until slowly like a pearl in a shell building its layers, I have a complete draft. The first draft is always the hardest for me, but I get a lot of pleasure from editing and redrafting. That’s where the story really comes alive. Crowning Glory, one of the stories from my latest collection, is a sinister and humorous story about hair loss. I’d gone through a period when my hair thinned considerably and writing about it helped reduced my anxiety. As I developed the story it became an exploration of female hair loss and what that means in a society addicted to beauty.

I wasn’t a strong reader as a child and attended a reading group throughout primary school. This never curbed my love for books and stories. My fascination with the written word grew as I became a more confident reader and came to understand that the key to knowledge is reading. Forcing myself to become a better reader, I read as much as possible, anywhere that I could.

My Grandad was an important influence, so when he invited me to listen to a recorded telling of A Midsummer Night’s Dream, I was beguiled and inspired by the mystery and magic of the faerie folks’ forest home. Wuthering Heights by Kate Bush followed shortly after and was another inspiration to me. Watching Top of the Pops I became mesmerised by the drama of Kate’s ghostly Cathy at the window and her hypnotic performance.

It took a lot of study to convince myself I was capable of writing fiction. My love of literature led me to Goldsmiths College, Birkbeck College, and the National Film and Television School, where I gained an MA in 20th Century Literature and its Contexts, and diplomas in Creative Writing and Script Development. During my 18 years as a television editor, I was lucky enough to craft stories from extensive sources, cutting hundreds of programmes ranging from arts documentaries to lifestyle and cookery, for broadcasters such as the BBC, Channel 4 and Sky.

I have also written and directed three short films. Wicked Yeva is my take on a contemporary Gothic, psychological thriller.

In October 2015, I was diagnosed with Motor Neurone Disease, my own real life horror. Since then, it’s been tough learning how to adapt to chronic disability and a terminal illness. Writing is central to me continuing to being creative and leading a normal and worthwhile existence. One of the things I’m particularly proud of is writing Urban Creatures exclusively using voice-activated software.  Learning any new software can be a challenge for anyone but relying on voice alone is a frustrating experience and I miss being able to dash out of bed in the middle-of-the-night to jot down any nocturnal inspirations. I now have to rely on memory until I get my metaphorical hands on an electronic device.

Due to chronic respiratory failure, I need a ventilator 24/7, which means I have to be careful that I don’t catch a cold or flu.  Covid-19, however, has added an extra threat level. I went into voluntary isolation before the lockdown as a precaution.

Living through lockdown has thrown up some terrifying and fascinating stories and I can’t see that slowing down anytime soon. I think I can hear the muse calling…

For more information about Sarah and her books, visit www.sarahgrayracontesse.com/ 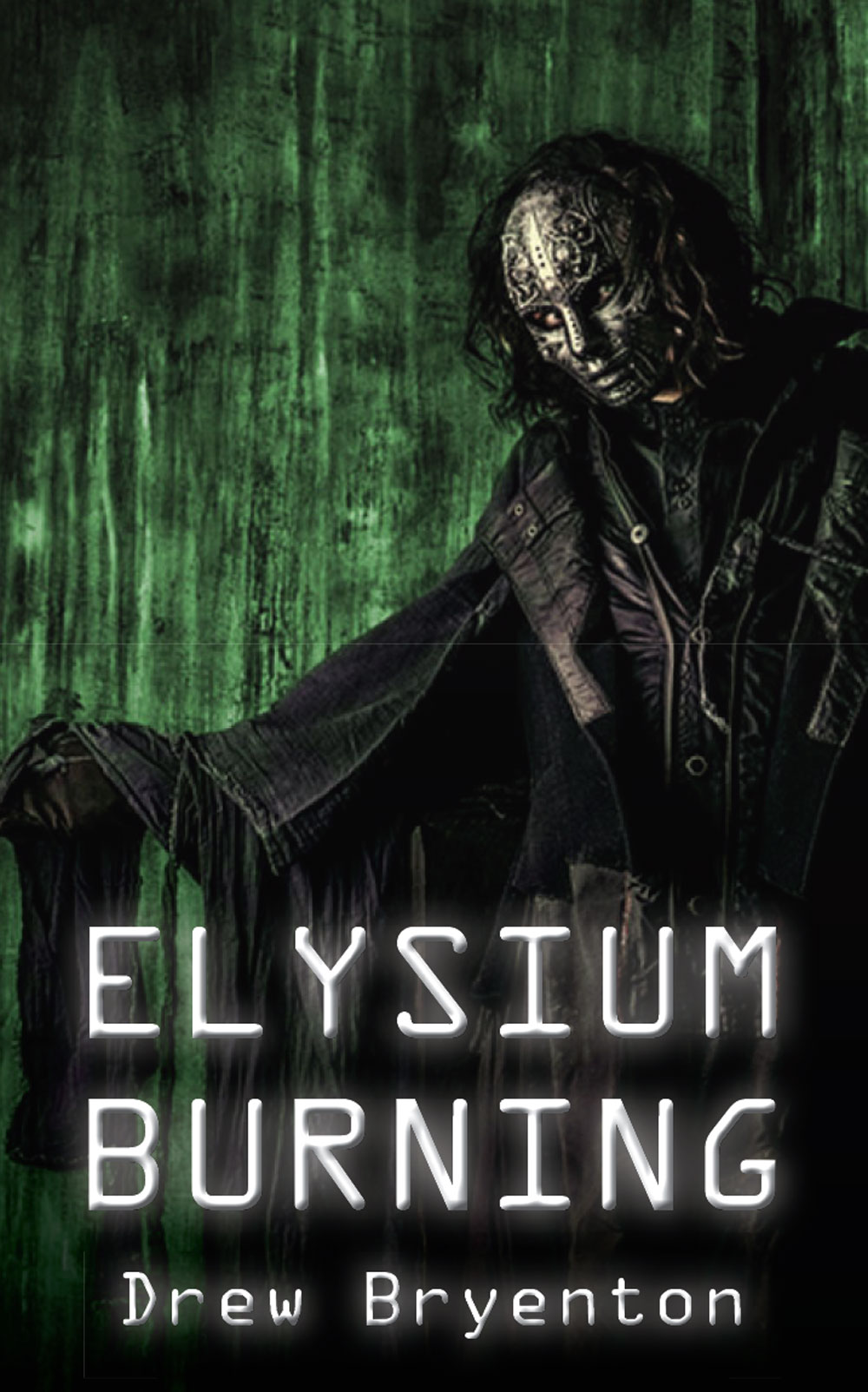