The Curse of Illiteracy 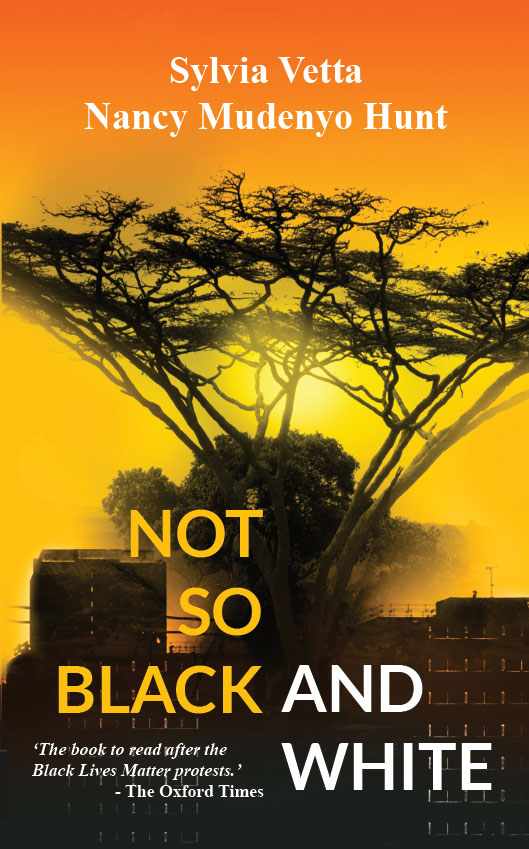 I met Nancy Mudenyo Hunt when my village of Kennington, through KOA, raised the funds needed to build spirulina production units for the charity she founded –the Nasio Trust. (see link at end) The project was delivered quickly and efficiently.

As well as providing nourishment for the 400 children and families they support, receipts from commercial sales helps to fund the Nasio Education Day Centre. I wasn’t surprised when Nancy was given the NatWest award for Most Inspirational Woman.

Nancy, through Nasio also connects young people from Oxfordshire to young Kenyans. The Oxfordshire charity she founded Exit 7 is now YOCo. The BBC filmed one such encounter.

The former children’s laureate Michael Rosen says that all the evidence everywhere in the world is that children who read for pleasure by the age of 14 are on average 3 years ahead of children who only read when they have to. Learning to read for pleasure provides you with friends throughout your life. You discover them when you walk in their shoes in both fiction and non -fiction stories.

Once you are a fluent reader the knowledge of the world is there for you to discover – if you can access it. That is the problem for remote parts of Africa, like in Musanda, the area where I was born and grew up and in 2001 founded The Nasio Trust to transform the life chances of young people living in poverty there is no library. Indeed the region has none, it’s such a shame as our objective is to improve the education of the children we support and use education as a tool to get them out of poverty and to break generational poverty but without a library- all reading is educational. I have several times agreed with what Chimamanda Ngozi Adichie says that we don’t have enough children’s books that tell African realities, the library would give us the first opportunity to stock suitable children’s books

The good news is that I have secured land to build the first library in the entire district. The building materials will cost £8,000. At the moment, that’s all we’re really concentrating on. Although Claret Press and Essential Audio books have committed to help us and Korky Paul – an oxib exhibitor has agreed to be our patron. Sylvia Vetta will chair the fundraising committee.

Sylvia Vetta and I wrote a novel together set in London and Kenya informed by my experience in Africa but also as a leadership and diversity trainer with the Thames Valley Police. We weren’t sure it would work – two people writing a novel together.  Once we had written 50 pages we sent it to friends whom we knew would be ruthlessly honest with us and asked ‘Does it read like it is written by two people?’ We were assured that it didn’t – it read as one clear voice.

Although NSBW is NOT my life fictionalised this scene was inspired by my own experience. In this extract Precious, the central character, asks her father, who is the tribal chief, for school fees. It happened to me like that too.

‘It’s time you went to school, Precious Lutta. You’re a smart girl and a fast learner, but you’ll soon be five and we need the school fees. Once your father has eaten and looks relaxed, ask him. Make sure you are nice and respectful.’

Precious heard her father at the gate shouting to his second wife about the goat who’d not been given water.

With an intense amount of willpower she lured herself out of the memory and back into the present where she was mindlessly putting away her shopping. She sighed as she realised that she hadn’t been concentrating for the last several minutes as she pulled a bunch of bananas out of the bread bin and placed them in the fruit bowl.

Pulling out a chopping board, knife and vegetables, she began preparing her dinner, remembering bitterly how the boys at home had always been served first at mealtimes. It was only after the herds boys and the other male workers were given food that the women and girls got to eat. Precious’s father ate his food in his special place under the big mango tree in the middle of the compound. Uncles and neighbours came to keep him company, inform him of what was going on in the village or seek advice about land disputes.

As the childhood memories dissipated, the more recent recollection of how she opened up to Adrian made Precious bite her lip in embarrassment. Why had she talked to him about her childhood? Why had she told him how the women were treated differently? She should have kept it buried. She had told Adrian a story that was so painful to her. It made her believe her father had no love for her but there were times when he played affectionately with his daughters and that confused her.

‘You‘ll understand how hard it was for me to approach my father when he wasn’t under the big mango trees surrounded by men fawning over him. But I plucked up the courage because I was desperate even then for an education. I may not have been able to articulate it, but I knew it was the key to my freedom. So I approached him, as mother had suggested, when he was alone, and I said, “Respected father, do you think I am tall for my age?”

‘He laughed and agreed. “People say I am a clever girl. I want you to be proud of me so I’d like to go to school. Mother doesn’t have the money but the fee is small. Please, can you give it to her?”

‘Father’s expression changed, he spat on the ground, a sign that you’d made him angry. I waited, afraid of what he would say next. He dismissed me angrily. “I have enough expense educating your brothers. Go and help your mother in the kitchen.”’

The Nasio Trust owns our novel. If you would like a copy, please buy from the Nasio site then every penny goes to our project.

£5 From Every Sale Supports the Build a Library project

£5 from every sale of Not so Black and White will go towards building the first library in an area of West Kenya as big as Oxfordshire. 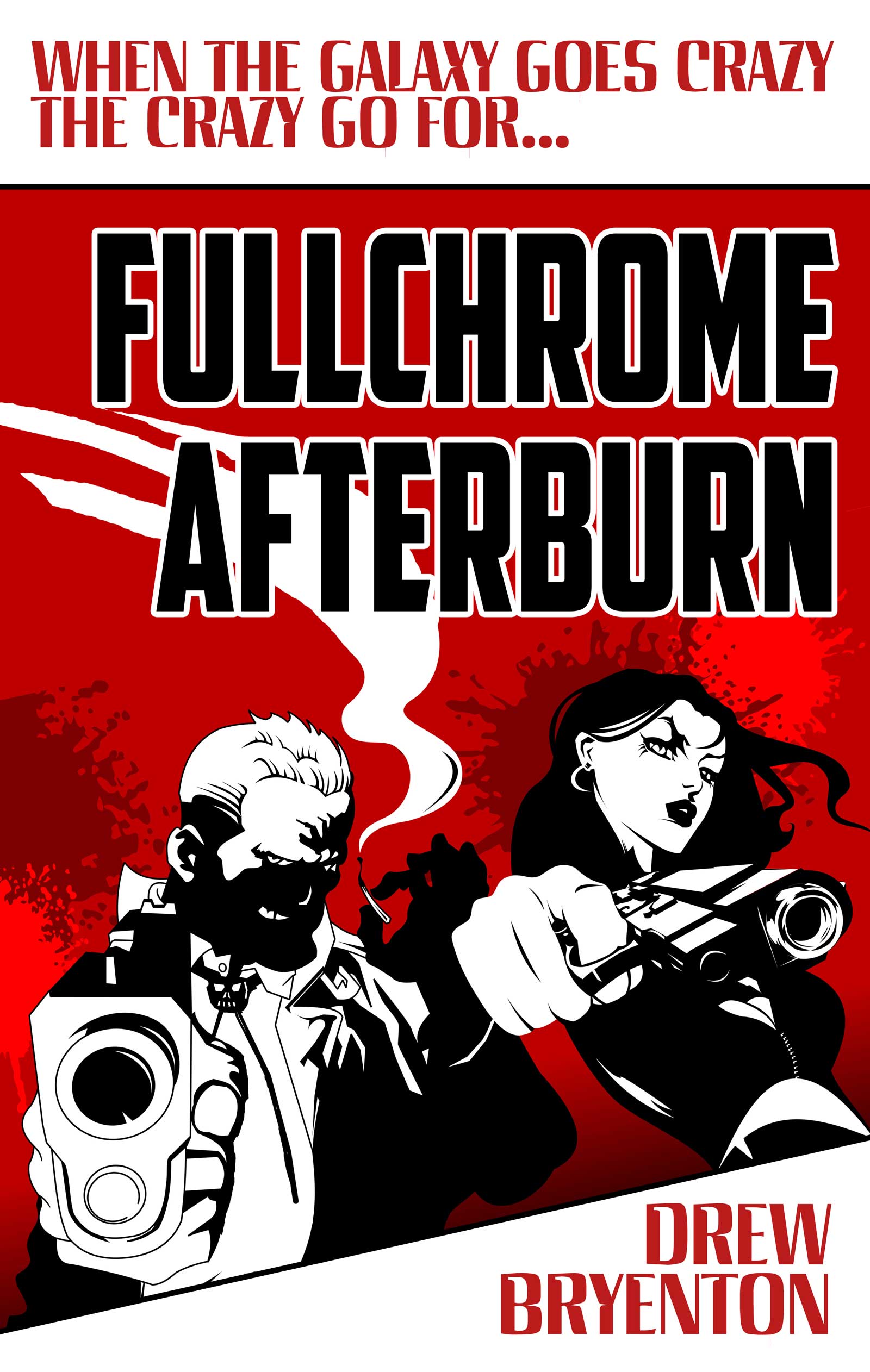